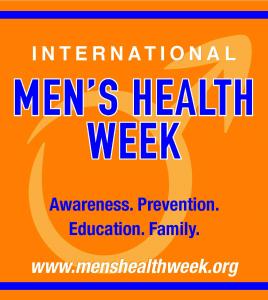 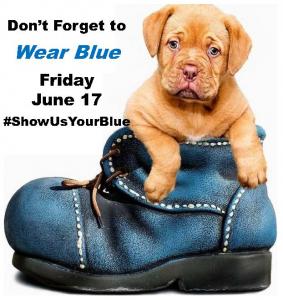 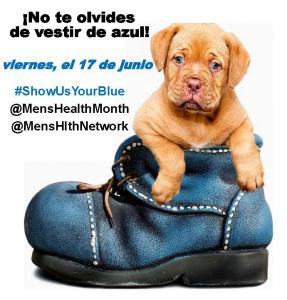 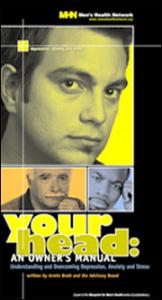 Your Head, an Owner’s Manual

Men don’t always take their health too seriously because they feel good and they are fine. This is a big factor for men dying younger and living less healthy lives.”
— Ana Fadich-Tomsic, VP of Men’s Health Network

Raising awareness of the need for men and boys to live healthy lifestyles is critical to their wellbeing, even more so with COVID still impacting families and everyday lifestyles. The life expectancy for men is five years less than women (1), and men also have higher rates of death from cancer, diabetes, and heart disease (2). Moreover, the Centers for Disease Control and Prevention (CDC) reports women are 100% more likely to visit their doctor for annual exams and preventative services than men (3).

Report cards on the status of male health in each state can be found at the MensHealthReportCard.com Proclamations from cities and states be found at www.MensHealthMonth.com

“The Coronavirus pandemic should make all of us aware of the importance of good health for everyone. Vaccinations, check-ups, and health screenings are more important than ever,” stated Bayonne Mayor James Davis.

“It’s important that men give themselves the care they deserve and Men’s Health Month is a great reminder to take care of yourself mentally and physically,” said Roselle Mayor Donald Shaw. “Recognizing men’s health awareness is just one part of my Mayor’s Wellness Campaign which aims to create a healthier and happier community.”

“We applaud officials in their states for helping raise awareness of the health issues facing men and their families by recognizing this year’s men’s health awareness period,” said Ana Fadich, MPH, CHES, Vice President, Men’s Health Network. “Communities around the globe continue to promote the health and well-being of men and boys throughout the month of June. We hope this year’s awareness period will help men and their families be more mindful of their health starting with a doctor’s appointment.”

Across the country, hundreds of health care professionals, private corporations, faith-based organizations, community groups, government agencies, and other interested organizations help plan activities and events that focus on men’s health during June, and throughout the year.

June 17, the Friday before Father’s Day, is Wear Blue Day. People all over the world take pictures of themselves and others wearing blue to increase awareness of men’s health and post photos on social media with the #ShowUsYourBlue hashtag. Also, make sure you #WearBlueForMen and don’t forget to tag Men’s Health Network on social media.

For ideas and free resources in both English and Spanish, visit www.MensHealthMonth.org

Men’s Health Month grew out of National Men’s Health Week, which was enacted by Congress. The legislation was sponsored by Senator Bob Dole and Congressman Bill Richardson and was signed into law by President Bill Clinton on May 31, 1994.

Men’s Health Month and Men’s Health Week are organized by Men’s Health Network MHN), an international non-profit organization whose mission is to reach men, boys, and their families where they live, work, play, and pray with health prevention messages and tools, screening programs, educational materials, advocacy opportunities, and patient navigation. Learn more about MHN at www.menshealthnetwork.org and follow them on Twitter @MensHlthNetwork and Facebook at www.facebook.com/menshealthnetwork. For more information on MHN’s ongoing Dialogue on Men’s Health series, visit www.dialogueonmenshealth.com.