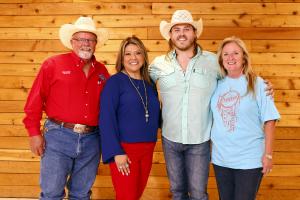 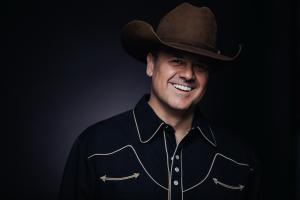 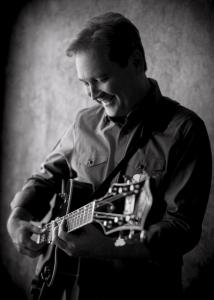 RICHMOND, TX, UNITED STATES, August 5, 2021 /EINPresswire.com/ — Live music returns to the 2021 Fort Bend County Fair. Seven musical acts will be in concert, providing toe-tapping entertainment. The Fair will run from September 24 to October 3. Headliners include artists representing Texas Music, Traditional Country, and Latin Music. “We are thrilled to be able to have our entertainment lineup, but even more so, we are bringing back live music to the Fair. I look forward to hearing good music under the big pavilion and enjoying an evening at the Fair,” says Brian Graeber, 2021 President, Fort Bend County Fair.

Kicking off our Fair on Friday, September 24, is La Porte native Jake Worthington. Jake soared to fame after his remarkable run on Season 6 NBC’s The Voice in 2014. Worthington has been touring all over Texas and Oklahoma while drawing from his inspirations like George Jones, Merle Haggard, Alan Jackson, and Randy Travis. The emerging tunesmith has been writing in Nashville and will be making his debut at the Fort Bend County Fair.

Fort Bend County’s favorite son, Jon Stork, is taking the stage on Saturday, September 25. Stork, who was raised in Beasley, Texas and is blistering the Texas Music charts. Stork’s latest album Radio Cowboy has had 4 top 10 songs, including two No. 1 chart-toppers. His tour has him on the road playing sold-out venues from South Dakota to Alabama. Jon is opening for mega-star, Cody Johnson, as part of his summer tour. “I am looking forward to playing at the Fort Bend County Fair, the Fair I grew up going to. It is going to be a fun night for all of us,” says Stork.

On Sunday, September 26, we are going big for Latin music enthusiasts. From classic Tejano to sounds of Norteno, our entertainment lineup will have it all. Solido is a charting, award-winning norteno group from the Texas Valley who has won a Grammy Award for Best Tejano Album and a Latin Grammy for Best Tejano Album will be taking the stage. Headlining will be the five-time Grammy winner La Mafia. Along with a loyal fan base, La Mafia continues to appeal to new generations of music fans throughout the world and will be returning to the Fort Bend County Fair.

On Friday, October 1, Grand Ole Opry member Steve Wariner will bring his 14 No. 1 hits and revered guitar playing talents back to the Fort Bend County Fair. The multi-Grammy award-winning Wariner has more than 20 albums, over 30 top 10 singles, and is five decades into his career. Wariner has become a modern-day multi-genre icon and is a crowd-pleaser in his live concerts.

Texas country veteran Roger Creager will be performing on Saturday, October 2. Creager has played at our Fair multiple times through his 20 plus year career. His concerts are always high-energy and packed with his huge fan base of followers. As a headliner, Creager and his band never disappoint.

To wrap up the 2021 Fort Bend County Fair, legendary country music singer, Johnny Rodriguez, will be headlining. Known for his iconic sound and rich voice Rodriguez will easily keep couples on the dancefloor. The Sabinal, Texas resident Rodriguez recorded a series of hit songs in the 1970s and 1980s, including “Desperado,” “Down on the Rio Grande,” “You Always Come Back to Hurting Me”, and “Foolin” that have stood the test time.

Make your plans to come out and enjoy live music and all the things the Fort Bend County Fair has to offer. Additional artists will be playing on the Brazos stage. All concerts are included in the ticket’s price and will go on sale at fortbencountyfair.com.