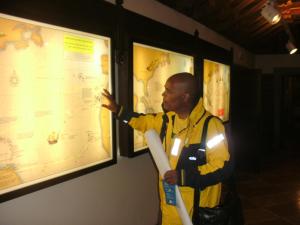 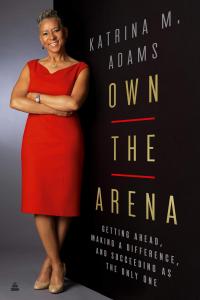 Own The Arena, by Katrina Adams joins other books for Operation Arthur Ashe Tour. 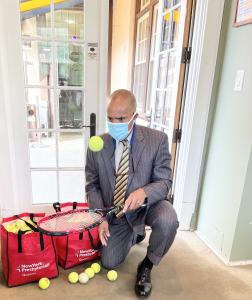 Arthur Ashe was the first American U.S. Open men’s singles champion played in Forest Hills, Queens. His victories continued at Wimbledon and the Austrian Open, all first for an African American. Ashe died of complications from AIDS in 1993.

A literary partner for Operation Arthur Ashe Tour is Katrina Adams. Adams, a former professional tennis player is the first Black and the youngest person ever to serve as president, chairman and CEO of the United States Tennis Association. Her recent book, Own The Arena, will soon touch the hands of young readers.