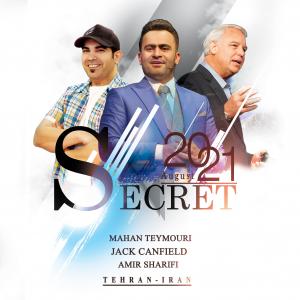 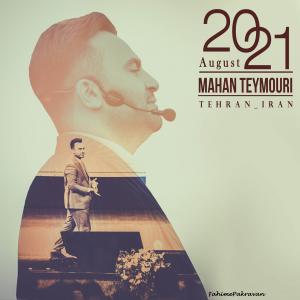 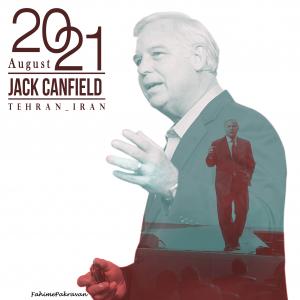 Mahan Teymouri, Middle East Top Manager, is working on the “success system” in a joint conference with Jack Canfield, Leading Lecturer at The Secret of Success

TEHRAN, TEHRAN, IRAN, August 1, 2021 /EINPresswire.com/ — From the beginning of human history until today, Human Being has been looking for a way to have a better life, more income, and higher welfare. These components of human life in the new century are known as the system of success. Success, as one of the concerns of modern life, has seen many books, magazines, and speakers to date. But out of this amount of data on success, only a few versions of success systems have finally succeeded. The reason for this difference in results is also completely dependent on the difference between humans with each other. Many success systems are written only for a specific group of people, or many success books are written in such a way that they are applicable to people in a particular geographical location. But as we have said, only limited versions of the success system have not failed to date because these systems are designed to be written regardless of religion, geography, etc. One of those people who has been able to achieve this success and expand his success system in the world for more than forty years and have the best achievements is Jack Canfield.

The Great Seminar of “Secret”, A Transformation In Personal Development

August 6, Tehran hosts a major event in the education industry. Mahan Teymouri, Middle East Top Manager, is working on the “success system” in a joint conference with Jack Canfield, Leading Lecturer at The Secret of Success. A system that specifically focuses on personal life, business, and income. In this seminar, Mahan Teymouri, Iran’s most popular speaker, specifically focuses on the question “How to increase our income in 2021 and achieve great business success?” And Jack Canfield teaches the audience the three components of success in life, business, and finance.

Who is Jack Canfield?
Jack Canfield, a great mentor, and lecturer in the Law of Attraction and the Secret of Success is a New York Times bestselling author and one of the most popular speakers in the United States and around the world. Over the years, he has trained more than a thousand entrepreneurs, managers, and business leaders around the world. On the other hand, to date, he has sold more than five hundred million copies of his books, is one of the best-selling authors in the world, and the book Chicken Soup for the Soul is one of the top two hundred books in history. He also has a personal style in the field of the secret of success, which is taught by more than four thousand people in the world, and more than millions of people have been his students in the field of the secret of success.

Who is Mahan Teymouri?
Mahan Teymouri is the top entrepreneur in Iran and one of the leading managers in the Middle East, who has established a business coaching in Iran and is the founder of financial intelligence in Iran. He is the author of more than 18 educational books in the world and is currently one of the best-selling authors in Iran. He has trained more than 30 million people and has a personal style of success called “mindset, skill, and personality”. He entered the field of management and leadership training in 2021 and to date has held management seminars with Darren Hardy, a prominent American Manager.

Who is Amir Sharifi?
Amir Sharifi is a lecturer in the law of attraction. He is mentioned as the god of mentality in Iran. During his years of activity, he has trained more than thousands of people and is considered one of the leaders in Iran in attracting. On Friday, August 6, he is scheduled to review and educate the audience, along with Jack Canfield and Mahan Teymouri, about the impact of the law of attraction on success.