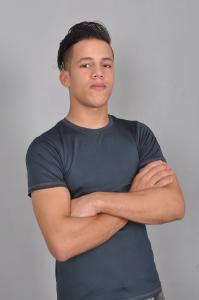 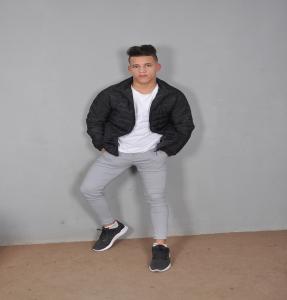 We Will Die the Warriors”
— Hassan Elamragy

ALEXANDRIA, ALEXANDRIA, EGYPT, February 3, 2022 /EINPresswire.com/ — The movie “We Will Die the Warriors” will soon be released on the platforms, which is considered the first movie of its kind by Hassan Elamragy and its events revolve around kickboxing and it’s fighting methods. The film, starring a number of international stars in martial arts, will be the first of its kind in the Arab world and will be in several languages.

Hassan Elamragy said that the film will be shown in 2022 on all platforms, its events revolve around a young man who is experiencing a period of depression due to several problems and a feeling that society does not accept his circumstances, especially and the permanent negative comments. This is noticed in some people, as the young man changes society’s view of great success. This young man has supernatural abilities in sports, watches action movies and imitates movements, which prompted him to go to a small club nearby to learn the basics of martial arts and kickboxing, until his passion reached professional kickboxing. Then this young man gets involved in actionable operations until he learns that he is wrong and decides to stay away from this profession and focus on studying, but the gang members have another opinion.

Young director Hassan Elamragy explained that the film will be an important film for this category of films and will participate in it in many international festivals, indicating that he is interested in this industry because it is very important on the technical and sports levels. The level because of its suspense, excitement and design, and it is the preferred and motivating type for young people. It is noteworthy that Hassan Ragab Elamragy is a young director, content maker and professional kick boxer who applies combat movements and techniques in films interested in this content, and his latest artwork is the bad side and determination here.