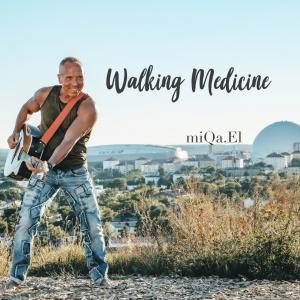 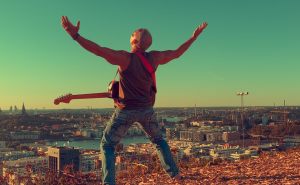 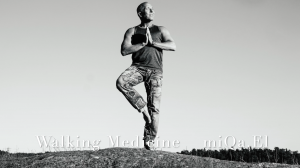 The chart-topping Swedish singer and songwriter known has Hicks has changed his stage name to miQa.El. His latest single drops on November 11th.

It has been a lot of pain and a lot of decision making, but I decided to put Hicks on the shelf… It feels like I’m starting over with everything in life. Feels very exciting.”
— MiQa.El

STOCKHOLM, SWEDEN, October 21, 2022 /EINPresswire.com/ — Chart topping Swedish country music icon Hicks (Miqael Persson) has made his way to international success with quintessential country songs that have received acclaim from listeners and music industry icons both. With more than 160K Spotify streams (over 60 million for songs he wrote!) and several #1 radio chart-toppers to his credit, as well as Gold and Platinum status for his songs at home, Hicks is no more…

Persson is starting a new era in his musical journey by rebranding to new stage name, ‘miQa.El’, while also releasing his lively new single, ‘Walking Medicine’. The song is a milestone for miQa.El, as it signifies his decision to start over in life and create new and meaningful experiences in all areas of life, which includes his music.

“I felt it was time for a change,” says Persson. “It has been a lot of pain and a lot of decision making, but I decided to put Hicks on the shelf…despite all the chart success, awards and attention. It feels like I’m starting over with everything in life. Feels very exciting.”

“Walking Medicine” hits radio on October 24th, with retail to follow on November 11th. A concept music video will drop the same day as the retail release.

More details about miQa.El and his new single ‘Walking Medicine’ can be seen at www.facebook.com/TherealmiQa.El.