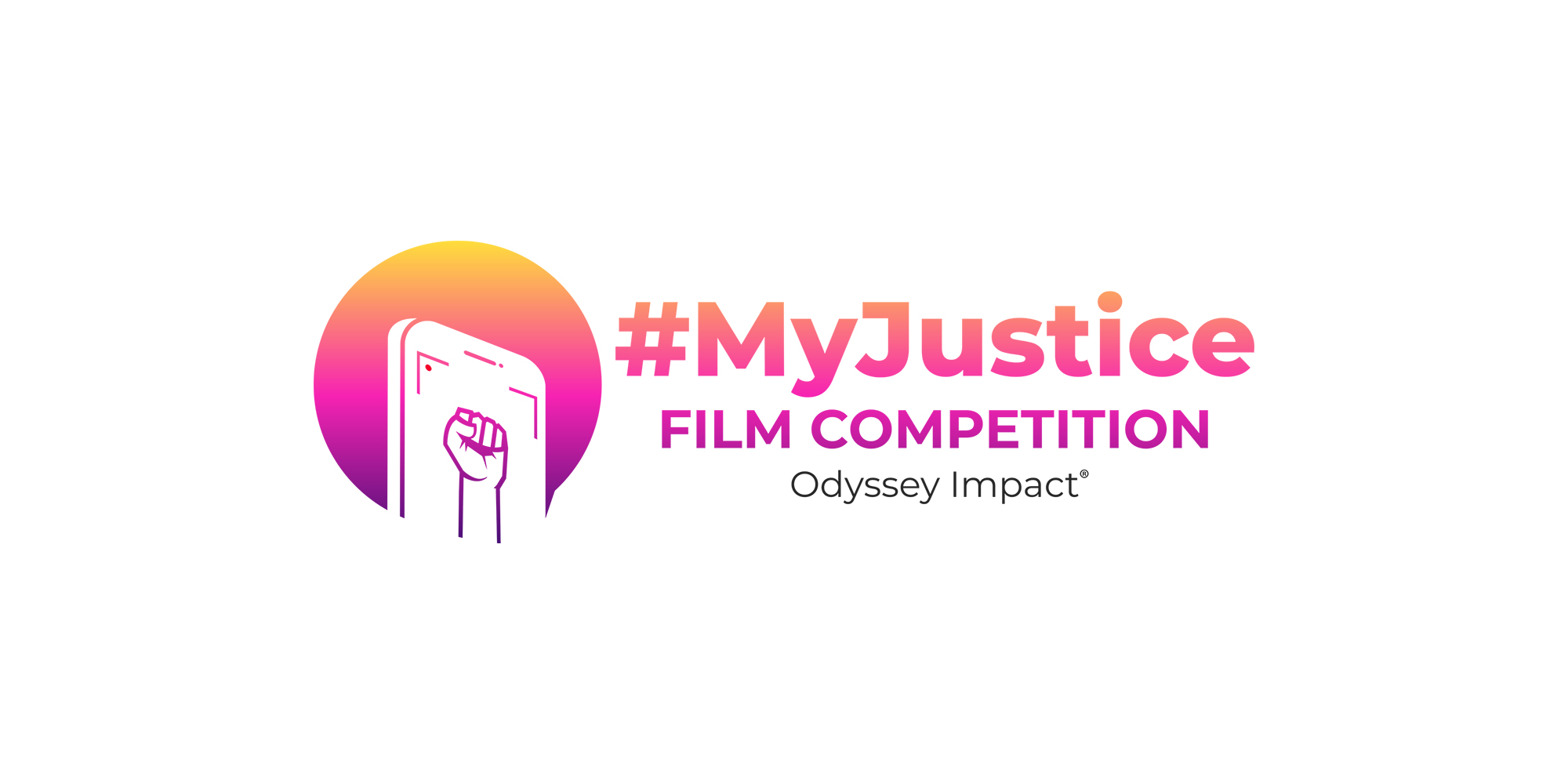 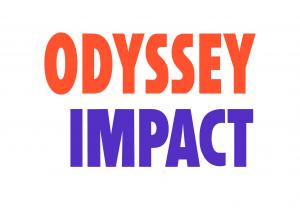 The #MyJustice Festival (presented by Odyssey Impact & sponsored by MTV Entertainment Group) has announced its jury members for the Global Competition.

This is an incredibly exciting and powerful tool of expression! The juror interaction component allows individuals across platforms and communities to be engaged in social justice causes,”
— Lonnie Murray

This contest is a unique opportunity for growing activists to “be the change they want to see.” Contestants created a short film highlighting a problem in their communities that is deserving of greater public attention with hopes to inspire others and make a difference.

“This is an incredibly exciting and powerful tool of expression! The juror interaction component allows individuals across platforms and communities to be engaged in the process of detailed understanding into varied social justice causes,” says juror Lonnie Murray.

The contest will help empower the next generation of changemakers by providing talented young artists with valuable financial support, mentorship, and exposure. Jurors will have the distinction of awarding the 2021 grand prize award winner from among the top 10 finalists. All finalists will receive $1,000.00 in cash prizes and a film screening at the Justice Film Festival; the top five finalists will receive a year-long mentorship with a veteran film industry professional; and, the top prize winner will receive an additional $1,000.00, in matching funds from MTV Entertainment Group, for a total cash prize of $2,000.00.

“This platform is a game-changer. Throughout recent history it has been the visual demonstration and physical interaction (whether on television, computer or phone) that has helped to elevate awareness of the voices often marginalized, serving as a catalyst for great movements. From the images of Whites and Blacks marching together for Civil Rights, to the world that watched George Floyd take his last breath, Odyssey’s use of technology in a way that engages and educates those on our justice system, while also raising awareness on issues of social justice, is pivotal for our universal community,” says actress LisaRaye.

About Odyssey Impact®
Odyssey Impact drives social change through innovative storytelling and media, connecting faith and secular communities. Stories, when presented correctly, can shift perspectives, build bridges, and foster empathy. Nobody understands that better than Odyssey Impact. For over 30 years, we have worked with a diverse array of communities and stakeholders to move the world forward using documentary film.
For more information visit: https://www.odyssey-impact.org/.