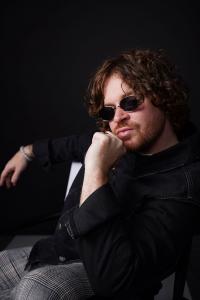 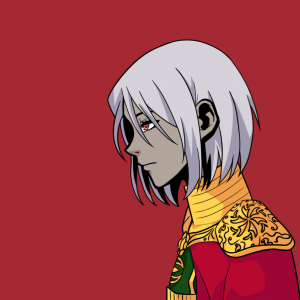 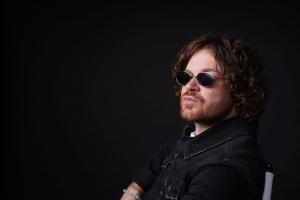 The ones who are crazy enough to think they can change the world, are the ones who do. Think different.”
— Steve Jobs

The first anime series set to premiere in the metaverse is leveraging cutting-edge technology to address one of society’s greatest ills: world hunger. Project Kaito, spearheaded by accomplished art director and writer Michael Chasteen, launched a Non-Fungible Token (NFT) project to accompany the anime series. A portion of NFT sales is set to be donated to “‘Feed the Children” and various mental health charities.

Project Kaito is set to feature Jason Paige, the artist behind the original English Pokemon opening theme, as the voice of the main character. Julie Garnyé from Disney’s Tinkerbell will also be part of the cast. The anime series has begun the process of accepting community voiceover auditions for additional spots, and the anime NFT project is scheduled to launch its NFT art gallery in the third quarter of 2022, where 30% of OS royalties from the rollout will be donated to charity.

“My ultimate goal is ending world hunger and giving back to the hopeless. I want the world to come together through our different views, and I won’t stop until no child goes to sleep hungry,” Chasteen said.

Announced in April 2022, Project Kaito has already exceeded 10,000 Discord members and 45,000 followers on Twitter, including figures like Gary Vee and Kevin Susanto. Chasteen is enthusiastic about the project’s connections with some of the most successful founders and personalities in the NFT space and is eager to bring together the entertainment industry connections he’s made over the course of a 14-year marketing career to aid in the noble mission behind the anime NFT project.

Chasteen and the team draw inspiration to intersect avant-garde technologies with humanitarian causes from some of the top creators in the world who have made a global impact. Chasteen said he was personally inspired by the likes of Steve Jobs, referencing the Apple visionary’s quote:

“Here’s to the crazy ones, the misfits, the rebels, the troublemakers, the round pegs in the square holes… The ones who see things differently – they’re not fond of rules. You can quote them, disagree with them, glorify or vilify them, but the one thing you can’t do is ignore them because they change things… Because the ones who are crazy enough to think they can change the world, are the ones who do. Think different.”

In line with Project Kaito’s commitment to humanitarian aid, Chasteen himself is planning to travel to Kenya in September 2022 to begin the foundation of Project Kaito’s first school for the community in Kisii, a major urban center and municipality located in the country’s south-west.

Michael was also just recently announced as a 2023 Forbes 30 Under 30 candidate in the Art & Style category, bringing revolutionary fashion and design creations to the world.

The first-ever anime series to launch in the metaverse, Project Kaito is the brainchild of art director and writer Michael Chasteen, a former core tact officer on NBC’s Chicago P.D. with over 14 years of experience in marketing.

NFT enthusiasts, anime geeks, tech entrepreneurs, investors, art and design lovers, modern-day marketers, all-around creatives, and non-profits are encouraged to connect and explore the possibilities opened up by Project Kaito by visiting www.projectkaito.com or calling Michael Chasteen at 332-237-9733. Join the Discord community at www.discord.gg/ProjectKaito and follow the endeavor on Twitter at www.twitter.com/projectkaitonft.