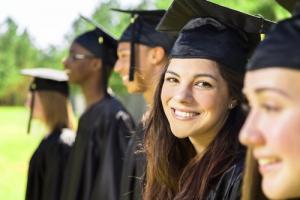 Get Into Your Top Choice College 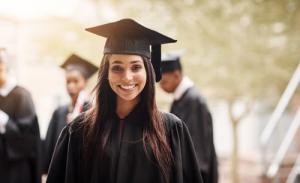 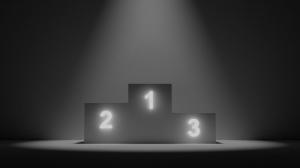 We can get your child into a top-tier university.”
— Caroline Linger is the Head Counselor and Director of IvyCentral.com

DUBAI, UNITED ARAB EMIRATES, January 23, 2023 /EINPresswire.com/ — Over the past decade, Caroline Linger and her small team of counselors have helped high school students win 145 Ivy League, 389 University of California, and over 2000 US Top 50 Universities & Colleges.

And here is the No.1 rule of their incredible success: “To win the top tier institutions, you need to start doing things you don’t see anyone else doing.”

This is the prime strategy to stand out among the hundreds of thousands of academically qualified applicants trying to win places at the top schools every year. The Ivies and other Top 20 schools love to see unique accomplishments they have rarely or never seen before. “Top schools are looking for students who stand out, so if you are involved in an activity that many of your peers are also interested in, this is likely not going to be an activity that will get you noticed as a top applicant.”

One of the main reasons why most students with the highest GPAs and the best Standardized scores fail to win the top universities and colleges is because their extracurricular profile is seen as average. “Showcase those activities that are uncommon; one example was a student who showcased her skills as a prolific Wikipedia editor; she won UPenn, JHU, and Caltech. Another built a low-cost prototype solution for the early detection of amblyopia (an eye disorder); he got into Stanford. Standing out in one way is the key to getting in.”

Caroline states that another reason is often that high school counselors and teachers do not know their students well enough, so they write only average recommendations. “To win the top schools, students need their teachers to write recommendations that suggest they are exceptional. They need to be one-of-a-kind or Outstanding. However, for most, this can be a challenging process. Planning to tackle any potential issue with recommendations should start early in eleventh grade and continue during and after the Junior Year summer break.”

Once the Ivy Central team is satisfied that they have made a student stand out, those in their Premier Program are offered intense support and guidance with every aspect of the college choice and application process. Caroline emphasizes that essays can win places. The top tip would be that when writing essays, don’t copy themes from popular online resources; try to write about something that is truly meaningful and something unique. It may also be tempting to re-use the same supplementary essays for similar prompts at different schools; this can often be the main reason students lose out.

Ivy Central’s online blogs reveal incredible depth regarding what students should do: some of our favorites are “Planning for College First & Last Steps” and “What’s an Extracurricular Spike?”

Ivy Central is a boutique College Counseling company offering the benefits of one-on-one counseling for small groups of students. Most of their students start with them in Grades 9 and 10, and they have a nearly 100% retention rate. The majority of their graduating class will win one or more of the Top 20 universities in the United States, and almost half generally win the Ivy Leagues.