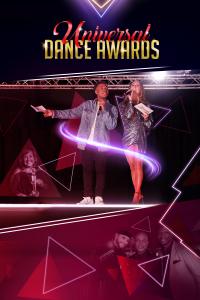 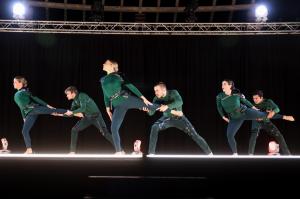 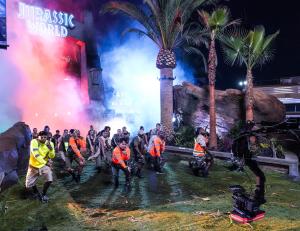 We are thrilled to finally give the dance industry a platform to get the recognition that it deserves in the entertainment capital of the world.”
— Menina Fortunato & Sheldon F. Robins (Executive Producers)

This is the first award show that has ever been broadcasted celebrating and honoring everything dance.

The award show is hosted by dance influencers Leon “Kida” Burns, better known by his stage name Kida The Great (winner So You Think You Can Dance: Next Generation) & Stevie Doré (The X Factor).

“This annual award show is for professionals, inspiring dance talent, dance educators and fans worldwide. It’s for anyone who has ever been impacted or just want to learn more about the dance culture and the creative force behind today’s artist in the entertaining capital of the world”, said founder Sheldon F. Robins “We hope to raise awareness of the culture and share knowledge so that up and coming dancers know the history of those that paved the way.”

This is the third of several film projects Upper Laventille has on its production slate. Universal Dance Awards was shot in Los Angeles, at Universal Studios Hollywood with post production conducted in Vancouver, Canada.

The show was directed by Sir Francis Michael (Follow Me, Murder 101, Eyes of Faith) and executive produced by Sheldon Robins and Menina Fortunato who both have an extensive background in dance.

Universal Dance Awards is also a fundraising event sponsored by Dancers Emergency Assistance Relief a 501C non- profit organization created to assist dancers in emergency situations. With a focus on diversity and inclusion its core emphasis is assisting dancers in dire distress. D.E.A.R also offers aid for dancers in college funding and assists in career changes.