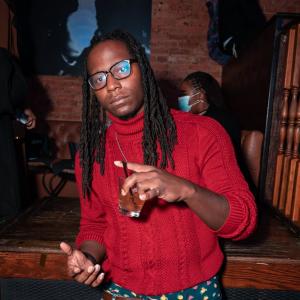 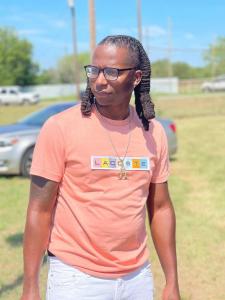 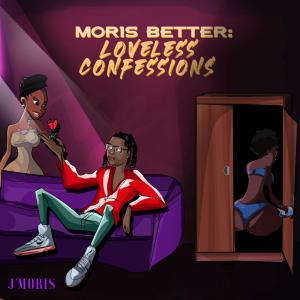 J’Moris’s latest release is his sophomore full-length album and ‘the most vibe-heavy release of 2022’, the 14-track “Moris Better: Loveless Confessions”.

On “Moris Better: Loveless Confessions”, J’Moris is at once a ladies man, a street-wise storyteller, the life of the party, and someone not to be toyed with. Stylistically, the album is intended to flow as a single vibe, and it achieves this purpose, although the styles range from a strong R&B influence to modern rap, trap and classic hip hop. The new album was produced by Supamario Beats with 606Gus (“Work”) and session9 (“NaNa”) contributing a track each.

The 14 tracks on this album were chosen out of 30 + tracks the prolific rapper recently completed. The Hillsboro rapper’s guests include D. Hewitt on the heady, addictive “Fall Thru” and 254 Assassin, The Composer and Four000 Units on the effortlessly smooth “Wanna Ball”.