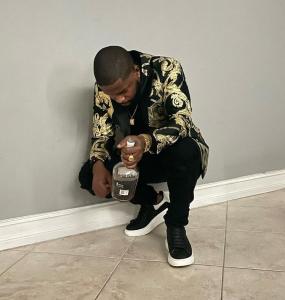 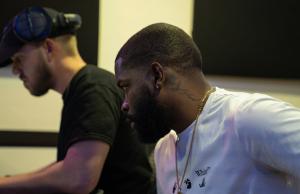 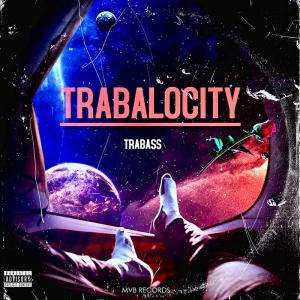 Since signing with MVB RECORDS in 2021, the Jamaican Youtube star known as Trabass is making chart topping Dancehall Reggae music.

Trabass is working with and independent record label in New York, named MVB RECORDS. For an independent music artist on an indie record label to outperform major artists on the Apple Music’ charts”
— Rachel S.

ORLANDO, FLORIDA, UNITED STATES, February 20, 2022 /EINPresswire.com/ — There is a Jamaican YouTuber who has over 160,000,000 YouTube views, and millions of followers across his many social media pages. His name is Trabass, and his music is currently on Apple Music’s New Reggae album chart. Andrew “Trabass” Chambers is well known throughout the Caribbean diaspora as a comedic sensation.  His new EP “Trabalocity” was released on February 15th, and it landed at the coveted #1 spot for ‘New Modern Dancehall’ Album’, and ‘New Reggae Album’ on Apple Music. His previous EP (“1989“) was released just one month prior, debuted at #1 on Apple Music’s New Modern Dancehall album chart.

It reached the #1 spot on the New Reggae Album chart on Apple Music by passing over several well known; and established, Reggae artists, including Vybz Kartel, Dexta Dapps, and Skillibeng.  What makes this such a feat is that Trabass is working with and independent record label in New York, named MVB RECORDS. For an independent music artist on an indie record label to outperform major artists on the Apple Music’ charts, is a great achievement.

We must say, that Trabass’s “Trabalocity” is a real treat.   The 6 song EP features less guest appearances than his previous EP (“1989”), and it’s lead single “Used To Say”, featuring Noah Powa, could be his best single in 2022. The only other featured artists are FamousSosick, and Dancehall Reggae composer Bvrban. Listeners can enjoy “Trabalocity” on all major music streaming platforms; Apple Music, Spotify, TIDAL, etc.