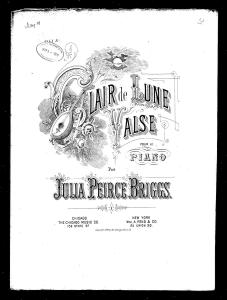 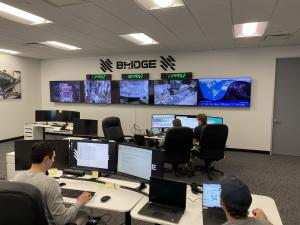 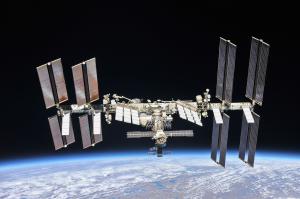 Clair de Lune was an obvious choice as one of the most beautiful musical compositions ever written.”
— Kristopher Houck

Artemis Music Entertainment Inc., based in Cape Canaveral, Florida, successfully beamed a specially commissioned performance of the classical masterpiece to the International Space Station (ISS) on July 28th, 2021, in a test of its Artemis Space Network, a space-based globally accessible commercial platform for music and entertainment media that will enable partnerships with artists, producers, creators, and curators to connect musical and artistic works to the inspiration, perspective and opportunity of outer space. After traveling more than 125,000 miles through space including a full orbit of Earth aboard the ISS, the digital music file was beamed back down to Earth and minted as a music NFT (non-fungible token) to preserve the uniqueness and provenance of the space-flown version of the classic. The test validated several technical aspects of the Artemis Space Network, including the integration of blockchain technology to create unique space-flown creative works that can directly connect creators, fans, and collectors anywhere in the world.

The special space-flown rendition of Clair de Lune (‘Moonlight’) was performed by renowned international pianist Wing-Chong Kam under commission by Artemis Music in commemoration of the timeless beauty of the classical masterpiece and in celebration of the unity of music for all humankind. Clair de Lune was written by Claude Debussy, an influential French composer who began writing the piece in 1890 and published it in 1905.

“The cosmic perspective of space inspires a cognitive shift in humans,” stated Artemis Music co-founder Bob Richards. “Clair de Lune perhaps comes as close as possible to stirring the emotions of awe and wonder experienced by space travelers.” The selection of Clair de Lune as the first space-flown NFT music was made by Artemis Music co-founder and artistic director Kristopher Houck. “For me, Clair de Lune was an obvious choice as one of the most beautiful musical compositions ever written,” he stated. Proceeds from the sale of the space-flown Clair de Lune NFT will go to the Artemis Music Foundation supporting the empowerment of young artists, creators, and musicians.

To perform the test, Artemis Music Entertainment Inc. partnered with Nanoracks LLC, a leading global provider of commercial space services that provided the first permanent, privately owned and funded, commercial infrastructure to the International Space Station. The company’s “Bishop” airlock, attached to the ISS in December 2020, was the host of the Clair de Lune digital payload as it orbited Earth following transmission from the Nanoracks mission control center in Houston, Texas.