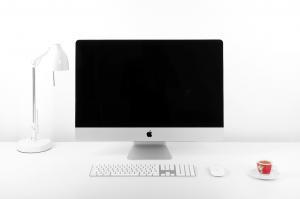 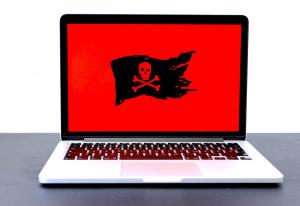 Our research shows that Apple Silicon Macs are vulnerable to malware attacks, but also that there are compatible antivirus programs to help counter the threat”
— Andreas Clementi, founder and CEO of AV-Comparatives

INNSBRUCK, TYROL, AUSTRIA, September 6, 2021 /EINPresswire.com/ — Tirol-based independent security-testing lab AV-Comparatives has published a blogpost detailing its research into compatible anti-malware software for Mac computers with the Apple Silicon M1 processor. The post includes a description of the technical differences between Intel-based and Apple Silicon Macs, and the apps that run on them. It goes on to explain why the new Apple platform is still vulnerable to malware. A total of 15 popular Mac antivirus programs demonstrated their compatibility with the new Apple platform. All were put through a series of checks to determine whether they work as expected. The procedure did not attempt to determine malware-detection rates, but to be listed as compatible, the apps had to detect at least some of the highly prevalent Mac malware samples they were confronted with, as a proof of concept to illustrate they worked on the new platform.

To demonstrate compatibility, the apps had to fulfil all the following requirements:

• Warn if real-time protection is disabled, and let the user reactivate it easily

• Detect at least some of the highly prevalent Mac malware samples, on or before execution

Further details of the functionality test, including vendor support for support for the apps, can be found in AV-Comparatives’ blogpost. This additionally includes background information on the Apple Silicon platform and its technical advances. The post also explains how different types of apps – including malicious ones – can be run on the new platform.

Details of apps passing this compatibility check can be found in AV-Comparatives’ blogpost.