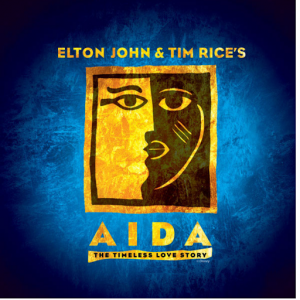 AIDA premiered on Broadway in March 2000 and became a Tony Award-winning play. 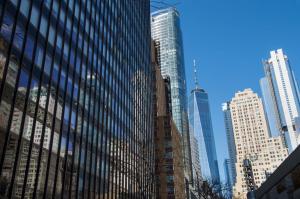 Alliance University is located in Manhattan’s financial district and near Battery Park.

AU singers, actors, and musicians are cast in a reprise of the awarding-winning play.

NEW YORK, NEW YORK, USA, November 22, 2022 /EINPresswire.com/ — Alliance University School of Music students will be the featured cast in an Off-Broadway production of AIDA, the award-winning Elton John-Tim Rice musical at the American Theatre of Actors, 314 West 54th Street in Manhattan. Scheduled performance dates are December 1-3 and December 8-10 at 7:30 PM and December 4 and 11 at 2:00 PM.

Tickets are available online and sales are non-refundable. Each purchased ticket comes with a special AU swag bag. Proceeds from sales will support the School of Music, which has been accredited by the National Association of Schools of Music (NASM) since 1962.

AU’s School of Music has established an impressive repertoire of performances that include the musicals “West Side Story,” “In the Heights,” “The Wiz,” and “Dreamgirls,” all Off-Broadway productions. Music students have headlined concerts on the stages of Lincoln Center, Steinway Hall, and Carnegie Hall. They have also toured states across the U.S., as well as in Asia and Italy during study abroad trips.

AIDA, the musical, is based on the opera of the same name by composer Giuseppe Verdi. The John-Rice two-act play premiered on Broadway in March 2000. It garnered five nominations and won four Tony Awards®. The two musical geniuses capture the story of multicultural love between an Egyptian prince and a slave with a soundtrack of 23 contemporary musical selections.