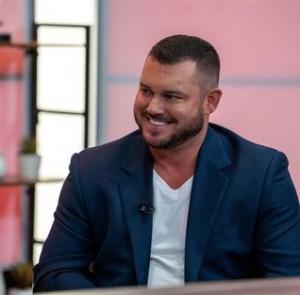 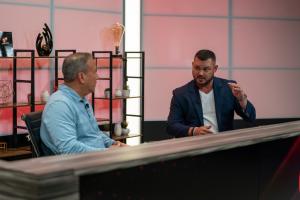 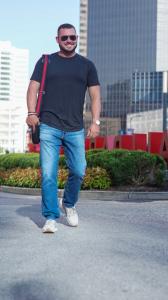 Chans Weber will be featured on an upcoming episode of 2 Minute Drill, a TV show hosted by entrepreneur and best-selling author David Meltzer. The founder and president of Agile & Co will speak with Meltzer during the show’s weekly “Entrepreneur Showcase” to give viewers a look into the mindset which has brought him sustained success in the digital marketing industry.

This is the latest in a series of high-profile media appearances for Weber, who was also recently featured on David Meltzer’s podcast “The Playbook,” a show ranked in the top 0.1% of podcasts worldwide. Chans has also appeared on “The Burn Podcast” by Ben Newman and “The Contractor Fight” with Tom Reber, among other high-profile speaking engagements this year.

Weber founded Agile & Co in St. Louis, Missouri in 2012. With his expertise in digital marketing, Chans was able to turn his 483 credit score and a $15,000 loan from his parents into a digital marketing agency that does 8 figures in annual revenue. Through recent public speaking engagements and appearances on shows like 2 Minute Drill, Chans is committed to sharing his story and tips for success with fellow high-profile business executives and young entrepreneurs alike.

Hosted by legendary entrepreneur, investor, and best-selling author David Meltzer, 2 Minute Drill features five entrepreneurs who compete each week for more than $50,000 in cash and prizes. These contestants must deliver their most convincing sales pitch in just two minutes, to see if they have what it takes to succeed in business. This season is the first to feature the “Entrepreneur Showcase” segment, which features exclusive conversations with some of the biggest names in business.

Chans will appear in the Season 4 premiere of 2 Minute Drill, airing 10/21/2022. The show is available to stream on Apple TV and Amazon Prime Video.